Woo!!! Third Impressions of New Zealand!!!!
I may never get tired of my “impressions” posts. So I’ll keep on cranking them out! In case you missed it here are Part 1 and Part 2.

Obviously, I’m living in a different country, so I expected things to be different for me here. However, There are quite a few things that are pretty much the same as my home in the States. Here is a list of a few of them.

Breweries
Just like my home in Denver, there are plenty of small craft brews in and around New Zealand. I’m not much of a beer drinker, it all taste bad to me (hence why I’m a cocktail guy), but there are so many different places that are aspiring to make their small time beer a house hold name! If you are a hipster that likes a small name brewski, New Zealand may already be on your list of favorite beers.

Bike lanes!
I ride my bike a lot. So it’s super nice to have plenty of bike lanes for me to safely ride the road. It’s also very scary every time a bus sneaks up next to me, as I’m too into my new favorite podcasts The Mouthfull and Melanted Stamps. I know the bus isn’t actually sneaking up next to me, but somehow I am blissfully unaware anytime the behemoth of a vehicle is driving next to me. I can hear the engine of a car or truck, but a bus is like the ninja of the car world.

Ridiculous people running for office…
Let’s start with 2016 President Candidate from North Carolina, Deez Nuts. Seriously, look him up he tallied 9% of the vote if I remember correctly. In California, a special election was held in 2003 for governor. In the running was TV star Gary Coleman, movie star Arnold Schwarzenegger, and a porn star. Gary Coleman said of himself as a candidate, “I’m probably the least qualified for the job.”
Currently, it’s election season here in Auckland. Let me tell you, they have some equally hilarious candidates! One that comes to mind is comedian Tom Sainsbury. He has different characters that he uses, one of which is Fiona. Fiona is running for mayor.

Burgers
I used to think that no one does burgers like America. Then I came to New Zealand. I’ll admit, no one makes a burger quite like In-n-out in California or 5280 in Colorado, but There are some great options here. I’ve found some Korean burger fusion thats delicious! I frequent a my local burger shop, Ice & Fire, which is an Indian burger cuisine. And a vegan burger place that is equally delicious! Burgers are everywhere, and I’m not mad about it.
(I should not have talked about burgers, cuz now i’m going to have to buy a burger)

If there is one superficial thing I could ask for from the States to be here, I think one thing that I wish was here that isn’t is…tape delay. I would prefer to watch my American sports games in primetime so I don’t have to wake up at 5am to watch my favorite teams.

The People
People are the same everywhere you go. I travel a lot, and I always see hard working people. I find communities thriving. I see people trying to become famous. I see men vying for love of another. The people of New Zealand are the same as those back at home. They are doing their best to prosper their family, friends, and find happiness! 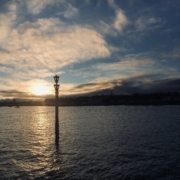 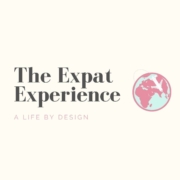 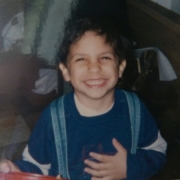 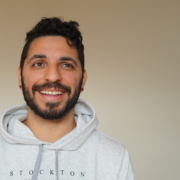 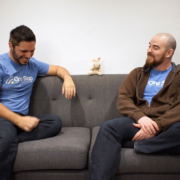 Remind Me, Who I Am
Scroll to top